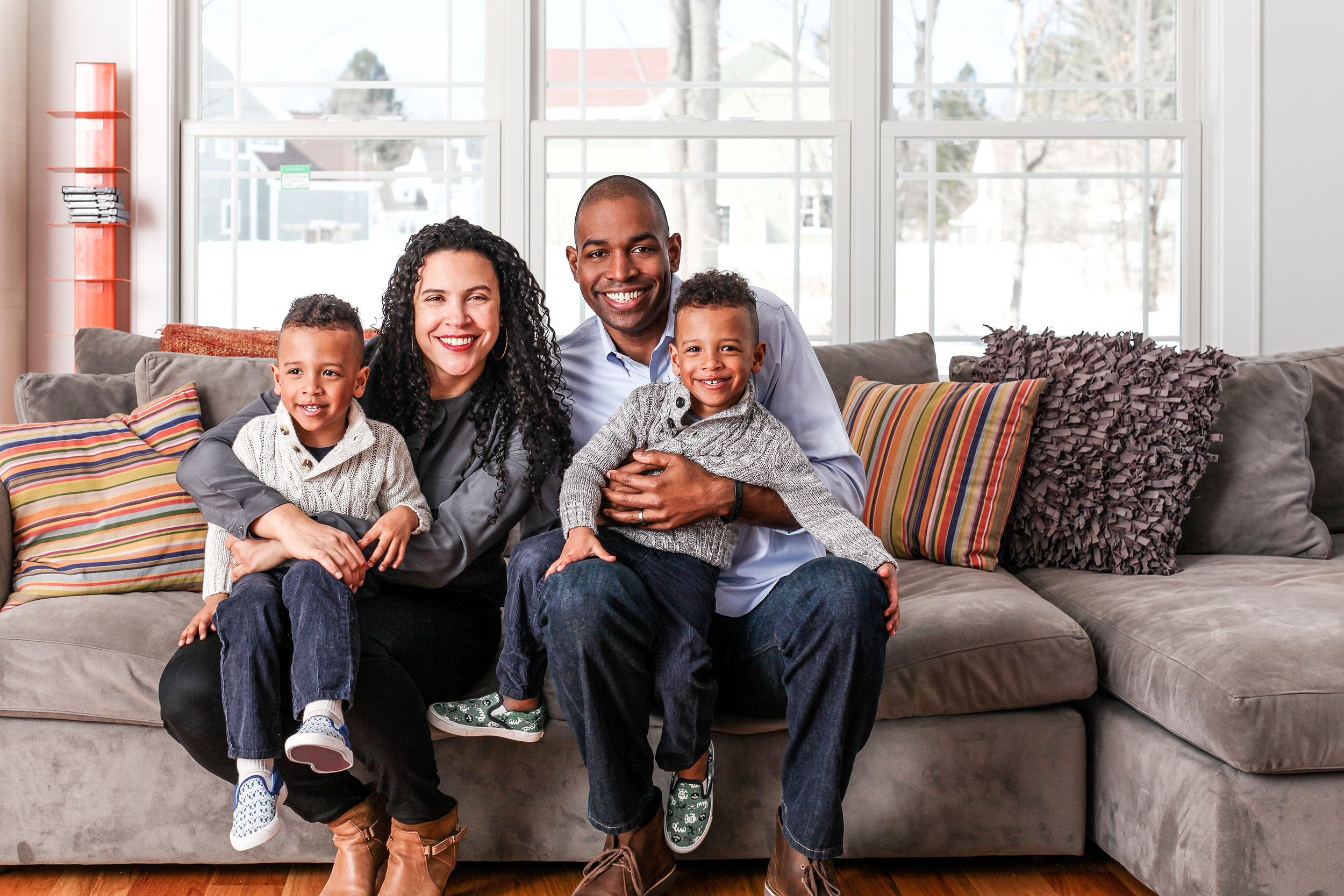 Born and raised in Schenectady, Antonio is a native New Yorker. His parents worked hard for General Electric, benefited from a thriving economy, and were able to pursue the American Dream of building a better future for Antonio and his younger brother. Antonio attended Colgate University, in Hamilton, New York, where he graduated with high honors and earned a Rhodes Scholarship to Oxford. From there, he went to law school at Harvard, which is where he met his wife Lacey, a native of Ulster County.

In 2018, Antonio decided to run for Congress because for too long, leaders in Washington failed to give voice to working people struggling to achieve the American Dream. For too long they failed to provide a vision forward in an ever-changing global economy that left thousands of New Yorkers behind. The past few decades have seen good-paying jobs like those Antonio’s parents had disappear, with fewer opportunities for families seeking their share of the American Dream.

“Growing up the rules were simple: work hard, do your homework and go to church. The values my parents instilled in me growing up here are the same values that inspired me to run for Congress”

In Congress, Antonio was recognized as one of the most active new members of Congress for his efforts to pass legislation through the House and Senate, and keep constituents informed of his work. Since taking office in 2019, Antonio has maintained his commitment to effective and bipartisan lawmaking that delivers real results and has had 18 bills signed into law. In 2021, he was named the fourth most bipartisan member in all of Congress and first among Democrats by the Common Ground Committee, and was honored twice with the Jefferson-Hamilton Award for Bipartisanship from the U.S. Chamber of Commerce. 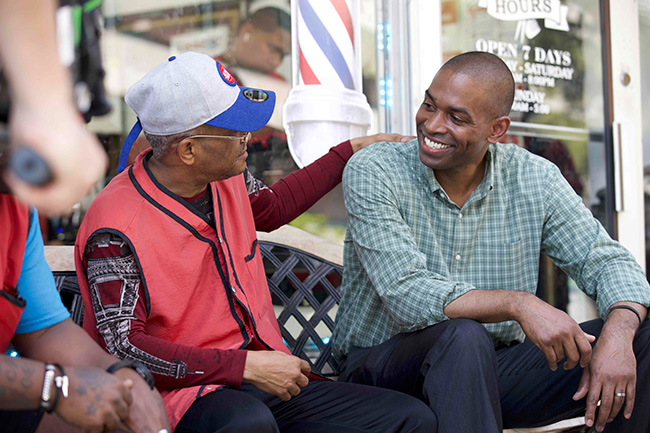 Antonio has been a fierce advocate for New York, helping us recover from the COVID-19 pandemic, protecting our small businesses and supporting family farms. The latest federal rescue plan included Antonio’s Direct Support for Communities Act which delivers $130.2 billion in aid directly to local communities, including $10.8 billion to counties, towns, and villages in New York. Antonio also introduced the Rebuild Rural America Act, aiming to build on this first of its kind direct federal investment in rural areas by creating non-competitive flexible multi-year grants available exclusively to rural communities. 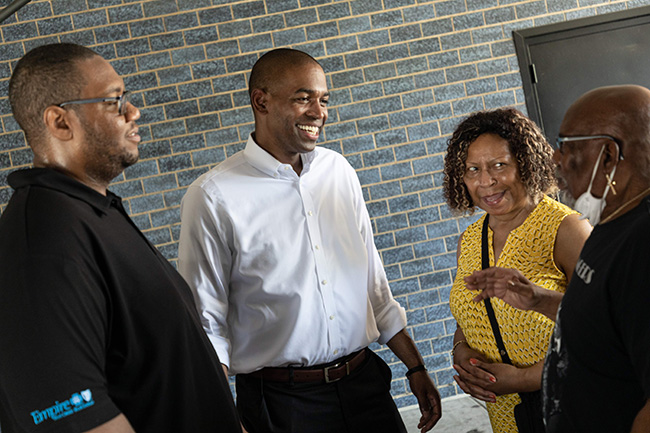 Antonio and Lacey are raising their young twin sons in Rhinebeck.